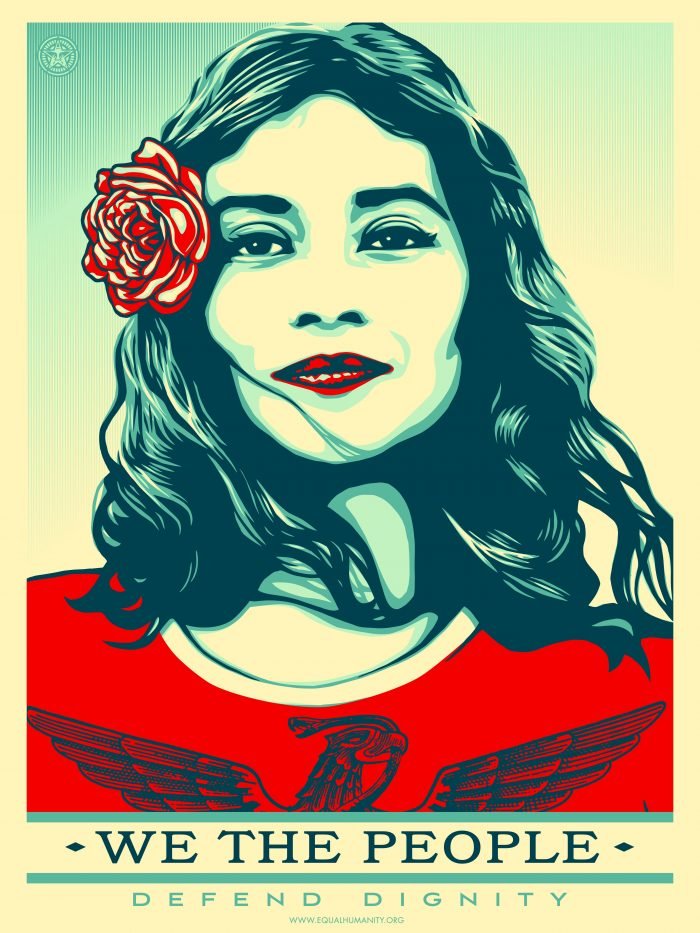 I have long advocated a pragmatic approach to immigration reform, and I’m not alone.

While I find it heartening that many communities across Colorado are coming together to support their residents who are immigrants – like Telluride did at the Community in Solidarity event in January – I think the direction this country is moving with anti-immigration policies at the federal level is disturbing and counterproductive.

Immigrants have made significant and enduring contributions to their communities across the country and play an integral role in a variety of industries. They are taxpayers and consumers, employees and employers, friends and neighbors. Immigrants are highly motivated to raise their educational and economic levels.

In Colorado, home to 500,000 immigrants, their economic power is highlighted by what they contribute – immigrants pay $3 billion in taxes a year and have a spending power of more than $10 billion. Immigrants also bring innovation to the state – immigrants or their children founded 33 percent of Fortune 500 companies based in Colorado. Deporting such productive members of society makes no sense.

Common sense immigration reform virtually demands we expand visa programs for immigrants and provide a rational pathway to legalization for the undocumented. If we can achieve that, think of the enormous potential we could unlock and the benefit that could provide.

Over the last century, the presence of immigrants living out of the mainstream legal environment has repeatedly surfaced. When reality is out of step with the law, which is the case today with so many millions of our community members with expired visas or children brought here by their parents, we can make a choice: we can engage in a costly, disruptive effort to deport millions, which will harm not only our communities but also our private and public economies – or we can do as we have done repeatedly in the past, make a pragmatic modification to our immigration policy which will enhance our social and economic lives.

The last such adjustment took place under President Reagan in 1986, three decades ago. The large increase in undocumented persons that followed took place not so much because of flaws in that law, but due to economic and humanitarian pressures within and without our borders.

I hope you will share my passion for immigration reform and join me. It starts with your voice and with those of your neighbors, and what is being said will be heard in the halls of government and can end up as law once signed.

More than ever there is now a bipartisan call for immigration reform. Congress should not miss this opportunity to take action. I urge our Colorado delegation to take the lead in working towards comprehensive immigration reform that will benefit communities across Colorado- that’s how to make the country great again!

Born in New Jersey and educated at Cornell University, Jerry Greene came to Telluride to build community radio KOTO and has owned Baked in Telluride for 40 years.  He served three years on the Telluride Town Council and several years on Telluride’s Open Space Commission, on which he currently serves.