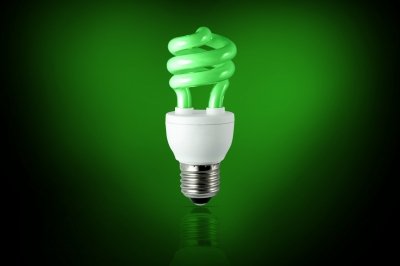 People all over the world—in thousands of cities, 131 nations and all seven continents—shut off their lights for an hour each spring. Even prominent buildings such as the Eiffel Tower, the Empire State Building and the Burj Khalifa in Dubai go dark. The massive eco-movement is called “Lights Out for Earth Hour” and takes place from 8:30-9:30 p.m. on Saturday, March 26.
Earth Hour may be more germane this year than it has been in years past. This year, with gas hovering near the $4 per gallon range and Japan’s nuclear reactors leaking radioactive contamination, the call to conserve energy is more urgent than ever.
Locally, the Franz Klammer Lodge (Fairmont Heritage Place) has been celebrating Lights Out for Earth Hour for the past three years. The Lodge’s Beth Gaudet, the spa director and head of the FKL Green Team says she hopes other local businesses will follow their lead. “We encourage all of our owners, guests and colleagues to turn off the lights and join us in our candlelit club room for live acoustic music provided by Leslie Browning, who is also a spa therapist here.”
Gaudet said that the Lights Out has been a hit in years past. “We have received great feedback in previous years and think this year will successful as well.”
This year the Earth Hour organizers are asking all the participants to also commit to some energy conserving action, big or small, over the next year. The idea is to keep the momentum of conservation going after Earth Hour is over. So whether you’re ready for a big change like committing to use public transportation rather than driving, or a small change like replacing your lights with fluorescent bulbs, or whether you’re just in the mood for an hour of candlelight and starry skies, Saturday at 8:30 p,m. is the perfect time to start.