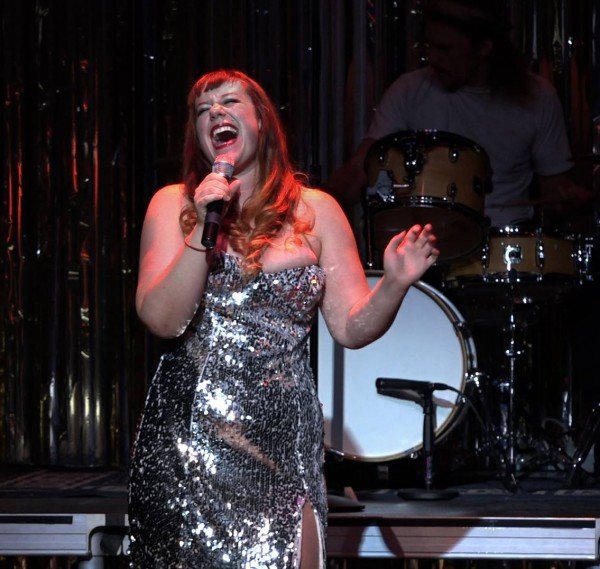 They Will Rock You

Everybody has a friend that loves to sing—someone who really belts it out in the car on a road trip, or hams it up on stage during karaoke. Imagine if you had 20 friends like that, and they rehearsed for three weeks to perform Queen’s greatest hits on stage. Sounds fun, right? Well, actually, you do. Twenty of Telluride Theatre’s most talented singers, dancers, and musicians are ready to rock your world on August 20 at the Palm Theatre.

This is the second annual Telluride Theatre Sings fundraiser, where ensemble members theatricalize songs, bringing music to life on stage. In the inaugural year, cast members performed Michael Jackson’s Thriller, and the event was so well received it’s back for an encore. This year, they picked Queen, another legendary act. “For us, it’s important that the music connects to an iconic feeling…something that transports people to a time in their life,” says Telluride Theatre Executive Director Colin Sullivan. “Queen truly does that.”

Sullivan says that the theatre company had always wanted to put on an event like this, partly because the troupe has so many talented musicians and dancers, and partly because “Telluride is a rock and roll town that likes live performances and live music.”

Telluride Theatre keeps the dramatic arts alive here in a variety of ways: community theatre, musicals, avant-garde company productions, its signature burlesque fundraiser, and now with Telluride Theatre Sings, a unique live music act. According to Sullivan, the theatre group wanted to have a fundraiser that was accessible for everyone—not just a silent auction or high-dollar show, but a fun event for all kinds of theatre fans. The event features a raffle and a high-energy, interactive performance; it is choreographed, with a full live band and singers, and Sullivan promises that what you’ll experience is a lot more than just a band covering Queen. “It’s more of an interpretive piece,” he says. “We put performance into everything we do.”