Meet Master Sommelier Bobby Stuckey, one of the featured guests at the 2011 Telluride Wine Festival. 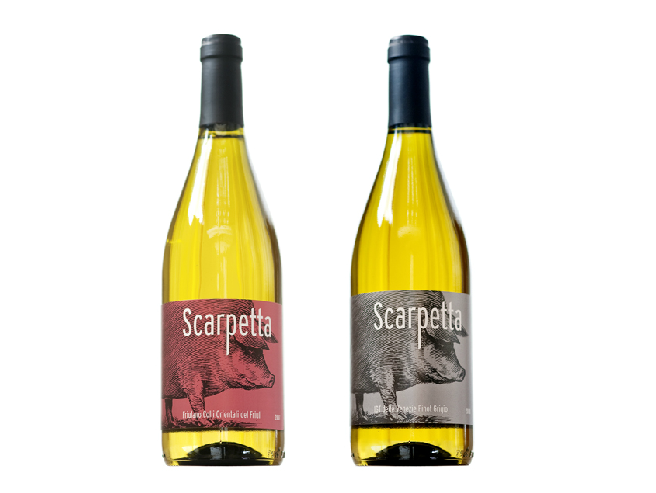 If you were a Master Sommelier bottling your own exclusive brand of wine, the last thing you would probably think to put on the label is a pig. But you’re not Bobby Stuckey.

Stuckey doesn’t need to be highbrow about his profession—his credentials do it for him. He is one of just 100 or so individuals around the world with a diploma from the Court of Master Sommeliers and he has won numerous James Beard Foundation Awards (these are the Oscars of the Food and Wine industry) for his influential work in the field.

But despite the fact that he’s a professional wine snob, Stuckey, one of the lecturers at this weekend’s Telluride Wine Festival, is unpretentious. Stuckey is a former pro cyclist and still rides his bike to work everyday, even in the snow. He mingles easily with the patrons of his Boulder restaurant Frasca (he is the co-owner, along with Chef Lachlan Mackinnon-Patterson) and enjoys talking informally with them about wine. Frasca is named for the casual neighborhood restaurants attached to wineries in Fruili, Italy, a little known area on the Slovenian border. He and Mackinnon-Patterson fell in love with the region and its food and wine and try to evoke the same pastoral elegance in their chic but inviting Colorado eatery. They also pay homage to the region with their wine, Scarpetta. “With the time we spend developing our Friulano esthetic in Friuli, it was natural that we wanted to make wine there, sourcing the great Fruili grapes,” says Stuckey.

If you are planning on attending this weekend’s wine festival and sampling the various vintages, Stuckey has some advice for you. “Make sure to slow down and refresh yourself with a cold anchor steam beer. Also, take time and taste and feel the wine—it is not a track race. No matter how experienced you are, we all get palate fatigue. So less wines with more focus is always better.”