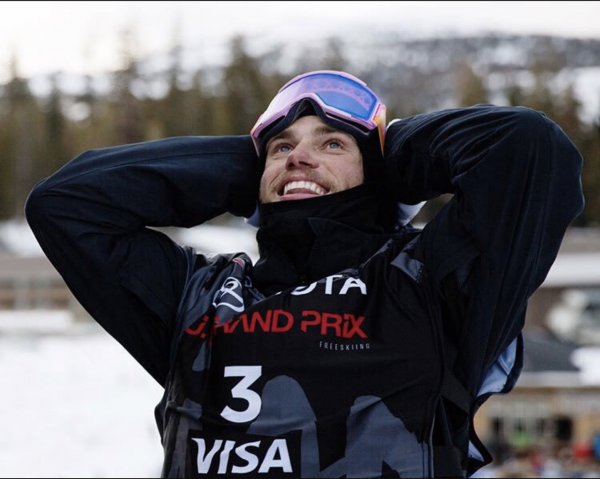 Telluride locals Gus Kenworthy, Keaton McCargo, and Hagen Kearney are headed to the 2018 Olympic Games in South Korea next month. 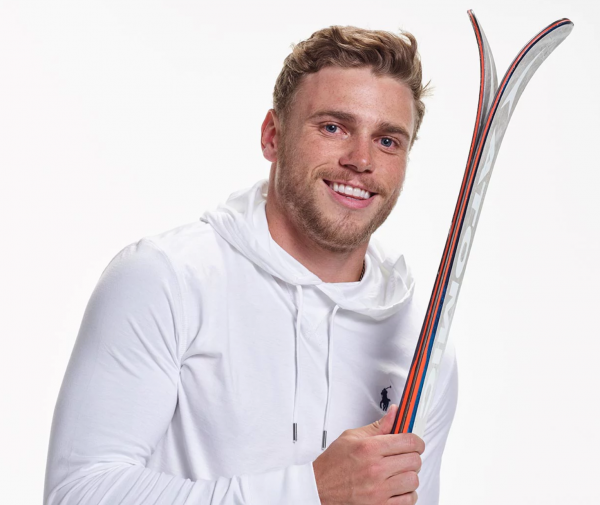 Kenworthy won the silver medal in Slopestyle in Sochi in 2014. He competes at the elite level in both Slopestyle and Halfpipe events, and qualified to return to the 2018 Olympics in Slopestyle.  He has consistently been in the top ten of the World Cup Standings for both events for the past several years, and he took a silver in the 2017 World Championships in Slopestyle.  Kenworthy is 26.

Kenworthy was the first winter Olympian to come from Telluride, but this year he’s going to have company from his hometown.

Keaton McCargo also qualified to ski in PyeongChang with the Freestyle team in the Moguls event. McCargo has a host of top ten World Cup finishes under her belt (including a podium), a Moguls national title, and she finished 2017 sixth in the world. McCargo is 22. 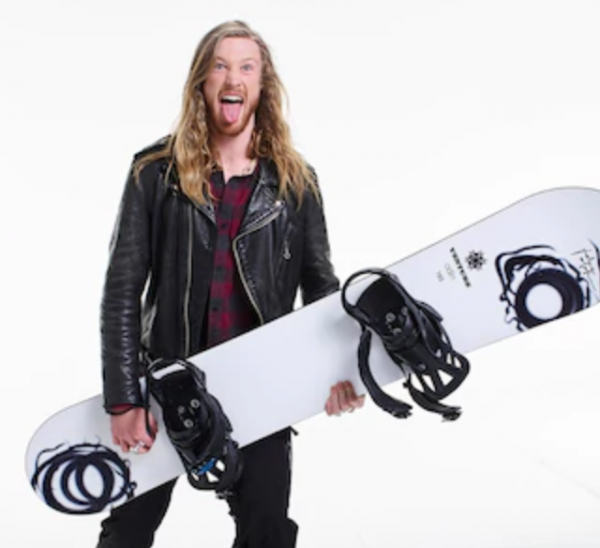 Hagen Kearney qualified to compete in Snowboardcross in next month’s Olympic games, beating out lots of veteran riders to earn his spot. Kearney finished seventh in the World Championships in 2017 and was fifth in last year’s World Cup standings. Kearney is 26.