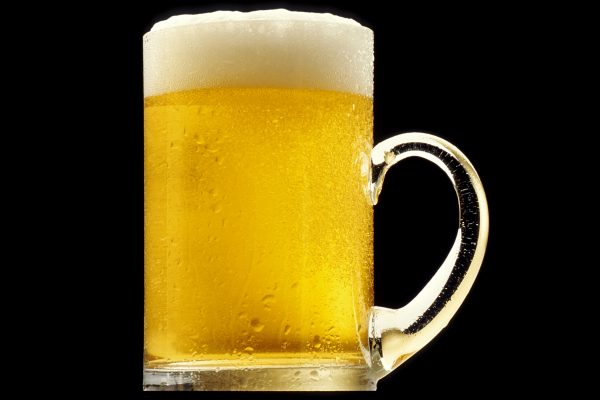 Lagers and ciders and ales, oh my! Changing leaves, early morning frost on car windshields, and the need to don a micro-puffy jacket once the sun flees from the sky signals that it is, once again, time for the Telluride Blues & Brews Festival. The 23rd time, to be precise.

For many locals, Blues & Brews marks not only the last festival of the season and the commencement of fall off-season, but also the commencement of the joyous countdown to winter storms and powder days. And what could be a better way to bid farewell to summer than with great music and even greater beer?

The quality of the musical lineup might be what initially attracts festival-goers to Blues & Brews, but it’s the quality of the beer that gives the festival its unique flavor and sets it apart from other festivals of the same ilk. The festival boasts a rotating and constant tap of local microbrews, and a Grand Tasting on Saturday afternoon featuring the finest craft beer in the nation.

Fifty-six microbreweries, including local darling Telluride Brewing Company, will set up tents and introduce locals and visitors to their favorite signature beers, as well as debuting limited edition batches for festivarians to try out for the very first time.

Telluride Brewing Company will be serving the award winning Facedown Brown Ale, Russell Kelly Pale Ale, and the lethally delicious local favorite Fishwater Double IPA. According to brewmaster Chris Fish, they’ll be offering a new spin on his namesake double IPA called the Fishwater Project. “The beer spends six months aging in bourbon barrels from High Wire and Peach Street Distillers. We then blend it with fresh Fishwater to bring back the hop character, and in the end produce a scary drinkable brew weighing in at 11 percent. The mixture of bourbon and beer keeps folks hanging around.”

Some of the other notable breweries to check out this Saturday include Oregon’s Ninkasi, Fort Collins’ Horse & Dragon, and Boulder’s Mountain Sun and Avery. Apparently the current trend in the craft beer industry is fruity IPAs, ciders, and sour beverages. Says Fish, “I would expect there to be a lot of IPAs brewed with fruit, and it is the time of year for the flood of pumpkin beers—neither of which we brew—but I’m stoked to taste them.”